Global Energy Consumption from Bitcoin Mining Is Just Over 0.10%

The Bitcoin Mining Committee (BMC) estimates the cryptocurrency’s energy utilization to be only 0.16% of the world’s total production.

Bitcoin functions on a decentralized computer network or distributed ledger that records bitcoin transactions. When computers on the network verify and execute transactions, new bitcoins are created or mined. These networked computers, known as miners, execute the transaction in exchange for a Bitcoin payment.

Blockchain, the technology that powers most cryptocurrencies, drives Bitcoin. A blockchain is a decentralized ledger that records all network transactions. A block is made up of authorized transactions that are linked together to form a chain. Bitcoin mining is the method involved with adding a block to the chain.

To effectively add a block, Bitcoin miners compete to solve incredibly complicated math problems that require the use of expensive computers and massive amounts of electricity.

The needed computer hardware is known as application-specific integrated circuits, or ASICs, and can cost up to $10,000. ASICs consume massive amounts of electricity, which has sparked criticism from environmental organizations and limited miners’ profitability.

One significant contention against Bitcoin is how much energy is utilized in mining new blocks. Regulators have gone to great lengths to decrease the energy consumption of proof-of-work blockchains and their environmental effects. However, new research indicates that digital mining bitcoin energy consumption accounts for only a small percentage of global energy output.

According to the Bitcoin Mining Council (BMC), cryptocurrency consumes only 0.16% of the world’s total production. This data was disclosed by the group, which represents 51 of the world’s major mining corporations, in its Q3 report. However, the report additionally expresses an expansion in the cryptocurrency’s energy utilization year-on-year.

Blockchain and Music: How Blockchain is disrupting the music.

On October 18th, the BMC published its study and research on the energy consumed by Bitcoin miners. According to the report, Bitcoin’s power consumption is negligible in comparison to global electrical use. Mining uses only 0.16% of the total amount of power utilized worldwide.

Bitcoin’s cost is presently exchanging above $19,000.

According to the BMC, bitcoin mining contributes just 0.1% (or “negligible”) to world carbon emissions. Environmental activists have frequently criticized bitcoin miners, claiming that their excessive energy use hurts the environment.

Despite utilizing less energy than other businesses, BTC’s year-on-year (YoY) usage climbed by 41%, according to the research. It’s also worth noting that the mining efficiency of the cryptocurrency grew by 23% in Q3 2022 compared to the same quarter the previous year.

The rise in usage is related to BTC’s hash rate increasing by 8.3% in the third quarter and 73% year on year. Despite BTC’s declining price and fewer blocks produced, this growth has occurred.

According to Glassnode, a blockchain data analytics firm, the “hash rate surge is attributable to more efficient mining hardware coming online and/or miners with superior balance sheets obtaining a higher proportion of the hash power network.”

This rising usage has sparked cryptocurrency miners’ fears that authorities may soon intervene and crack down on the business. In March, the European Union rejected a plan to outright ban bitcoin mining. However, stronger regulations may be on the way.

Why does Bitcoin mining consume so much energy?

Bitcoin does not appear to require massive quantities of power in theory. To purchase and sell bitcoin, all you have to do is point and click or tap on your smartphone. For decades, we’ve had technology that accomplishes something similar for different types of digital transactions.

However, it is Bitcoin’s decentralized structure that is responsible for its massive carbon footprint.

The miner that solves the mathematical equation the fastest not only confirms the transaction but also receives a small incentive in the form of a Bitcoin payment for their efforts.

This method did not consume nation-state amounts of power in Bitcoin’s early days. However, it is inherent in bitcoin technology for math problems to grow much, much harder as more people try to answer them—a trend that will only accelerate as more people attempt to invest in Bitcoin.

Multiple miners compete for prizes by utilizing power. Even though hundreds of thousands of machines are racing to answer the identical issue, only one will earn the Bitcoin honorarium.

This technique is also extremely time-consuming: Each Bitcoin transaction might take up to ten minutes. That is the amount of time it takes to mine a new block. This results in increased energy usage. 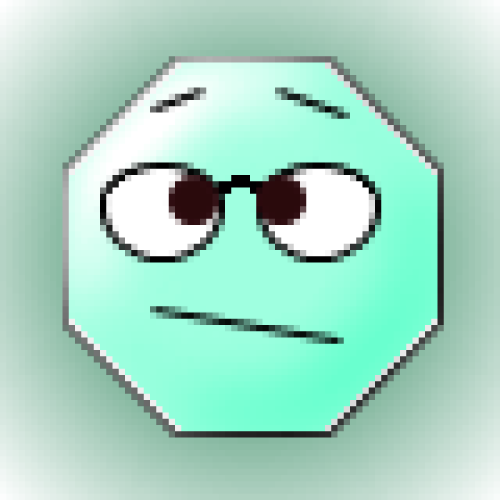 How Web3 Gaming will drive the further adoption of blockchain?